How to Speed up Your Android Phone? 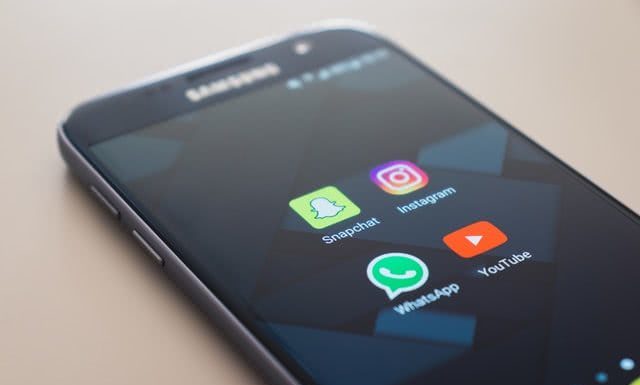 If you are using an Android phone, you must have faced an issue where the phone’s performance degrades after a certain period of use. The case is most common in phones from low to mid-range price range. There are a lot of reasons due to which these phones get slower. It can be the hardware, software, or just the updates. Here we will discuss some of the common reasons why your android phones drop on performance. We will also share tips and tricks that will help restore the performance and speed up the android phone.

The most common reason behind your android phone getting slower is the lack of storage space. If the storage space on the phone is almost full, you will see a lag in transitions, opening and closing apps, processing speed, and so on. With the increase in data, the processor load also increases while loading the data on your phone. The best way to resolve the issue is to use cloud storage where you can save the data on the cloud servers. Apart from that, you can also clean your phone from any unwanted data to lighten it up. Once done, you will see a lot of increase in speed and performance of your phone.

Not all phones do the same amount of tasks as others. For example, many ranges of phones cannot perform in the same way as a premium range phone. One should know the hardware and software of the phone to understand how much load it can withstand. Do not overburden your phone with the resource-hungry application, when it cannot do so. Using multiple applications should be reduced to a limit so that it does not affect the phone’s performance. With high memory consuming apps, android running slow is really an issue.

Unless and until your Android phone is fully updated, you cannot expect it to provide exceptional performance. Security and other updates from Google make sure that any existing bugs are removed, and the performance of the phone is optimized. Make sure to download and install all the updates regularly to optimize your phone’s performance as per the latest technology.

A Bucket Full of Application

You will have to admit that every smartphone user has installed many different applications on their mobile phones, which are of no use or have not been used for a very long time. Such an application consumes storage space and runs in the background, eating up the phone’s free resources. Ultimately it leads to slower performance and log. The only solution to this is to remove all the unnecessary applications on your phone that you do not want to use. Once removed, you will see a major difference in the free RAM your phone has. The increased availability of RAM will surely speed up your android phone and its performance.

Use a High-Speed Memory Card

Unless your cache memory is optimized regularly, you will see a major drop in the android phone’s performance. You can easily download a Cache cleaner application from the Play store and regularly wipe cache memory. It becomes more necessary if you use a lot of internet on the phone. If the cache memory is full, apps would be running slowly on android.

In case your home screen on the android phone is filled with multiple widgets, it will slow down the load up time for your phone. One should place fewer widgets on the screen to reduce the load time and access the home screen faster.

Lastly, do not use any live wallpaper on the older phones as it not only consumes a lot of resources and power, but also puts a lot of load on the processor. Apart from that, reduce the transition effect and turn off the animation. It helps the processor to switch from one app to another without using the resources for animation.

From the last few months, WhatsApp has been trying to add more features and features that increase the security of the app....
Read more

The all-new Apple's A14 Bionic SoC was spotted in AnTuTu, which is going to be the chipset used in the all-new iPhone...
Read more

Earlier in the month, it was expected that Mi was going to launch its Mi Watch Revolve and Mi band 5 in...
Read more

Ever since the announcement of Samsung Galaxy S20, the smartphone has been really popular and has provided some really good features as...
Read more

Just a few hours ago, it was revealed that Google Playstore has removed the Paytm app from its platform. It came as...
Read more

How to Make Your Old iPhone Faster?

There is no doubt that iPhones are one of the best mobile phones in the market. They represent the perfect combination of...
Read more
How To

How to Change Your IP Address?

Before knowing how to change ip address, let us take some time to know what an ip address is.
Read more
How To

How to Boost/Fix the Performance of Old and Slow Running Windows Laptop?

Have you ever questioned yourself that "why is my laptop/computer so slow?". Old laptops running slow is a very...
Read more