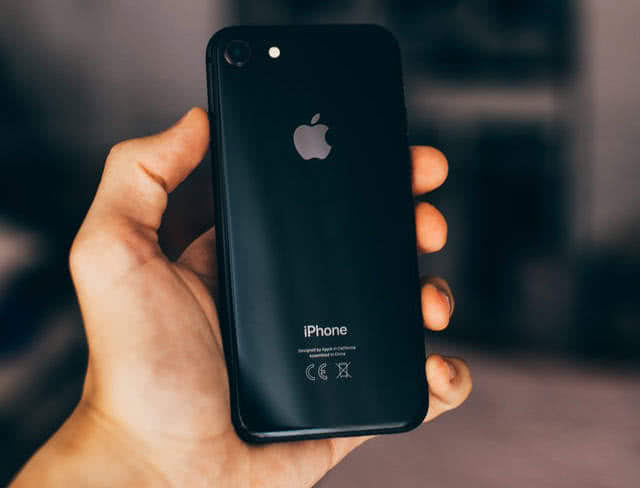 The iPhone battery gate saga is well known and one of the biggest controversies for Apple. The controversy of throttling the iPhone with aging batteries led to a class-action lawsuit. As per the latest information from MacRumors, a website has been assigned for US consumers of iPhone to claim for Apple’s settlement amount. However, not just anyone can go and claim for the same, as they need to fulfill certain criteria for that. To claim the settlement amount, one needs to own an iPhone with the below-mentioned conditions.

Apple will be shelling out $500 million as a part of the settlement, where every customer will be getting $25 for every eligible device. The company has also claimed that if the total claims cross the amount of $500 million, then the $25 per device amount can also decrease further. The website link was to collect information about the number of claims and affected cases. The website will confirm and verify your iPhone’s serial number.

Until the final hearing that needs to be conducted on December 4, 2020, any further changes to the settlement amount or method are unlikely. However, as soon as the decision is taken, the company will distribute the amount to the customers. Apple customers were disappointed with the issue after the company apologized for not being transparent to decrease the performance of older iPhones to compensate for battery life. The comers had to face a lot of criticism and had to face a lot of investigations for the same. But since then, they have been really careful in being transparent with the consumers about any changes they push through the updates.