Apple faces another penalty from Samsung on OLED Screens 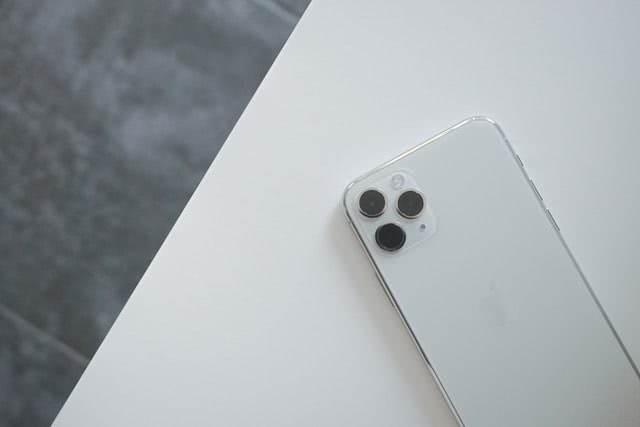 Clashes between Apple and Samsung are very common, and recently it seems that Apple paid around $1 billion penalties to Samsung for selling too few iPhones. According to a report released by Display Supply Chain Consultants, Apple paid around $950 million to Samsung as a one-time payment for purchasing fewer OLED iPhone displays than required.

As per the sources, Samsung in Q2 has released the operating profit report without including the one time gain related to display business. Last month, news from TheElec reported that Apple paid around $745 million to Samsung, which later turned out to be $950 million as per DSCC cites sources.

Samsung operating guidance could have gone into losses if Apple had not paid the amount, but now the operating guidance is up by 23% profit. The same kind of issues also repeated in Q2 of 2019, where Samsung claimed another penalty from Apple for not buying enough OLED displays as the agreed level.

However, the claim was not settled in cash at that time and was managed through increased order, equal to the penalty amount. Apple is known to make such an agreement for a minimum buying quantity to keep the minimum purchasing rates. However, due to Covid-19, Apple has not been able to sell as many units this year. It eventually leads to less production and less OLED order from Samsung, thus attracting the penalty. However, the company plans to increase sales and production in the coming months to compensate for slower sales due to Covid-19.