Big Changes coming to Chrome for Music and Video 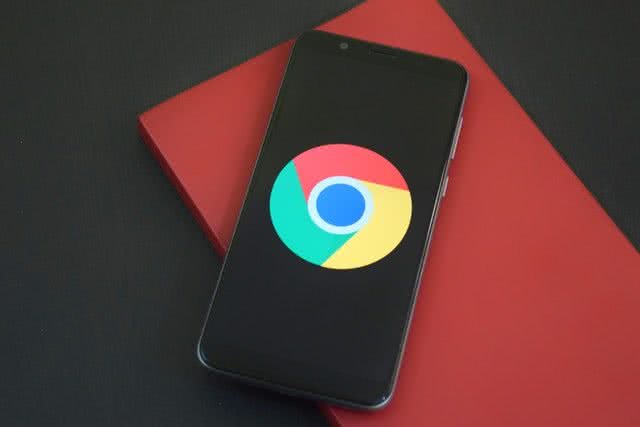 Google Chrome is, without a doubt, one of the best browsers in the world, with the maximum users globally. Ever since the browser was released, it has provided a better and enhanced experience at browsing data on the internet. With regular updates on Google Chrome, the browser is now one of the fastest and most secure among its category.

Google Chrome is planning to add a floating control panel on the browser that you can use and control regardless of the tab you are working on. It will allow the user to play, pause, stop, and skip media without changing the screen and drop what the user is working on. The features were easier spotted by Chrome Story, which was expected to be in development. However, recently XDA developers, a forum for Android developers, have successfully enabled the floating window via a flag, which is used to control the experimental feature before release.

It’s not the same as Google has made it more refined and have scrapped many functions that were not needed in the panel. Similar functionality was added by Chrome easier where a play button appeared on the browser toolbar to control the music and videos.

The only problem with that feature was that the user had to switch between the tabs, which seems to be removed in the new floating window feature. This feature will surely make much more sense and provide better usability of Chrome while listening to music or watching videos.