Apple to have a bigger display lineup of iMacs this year 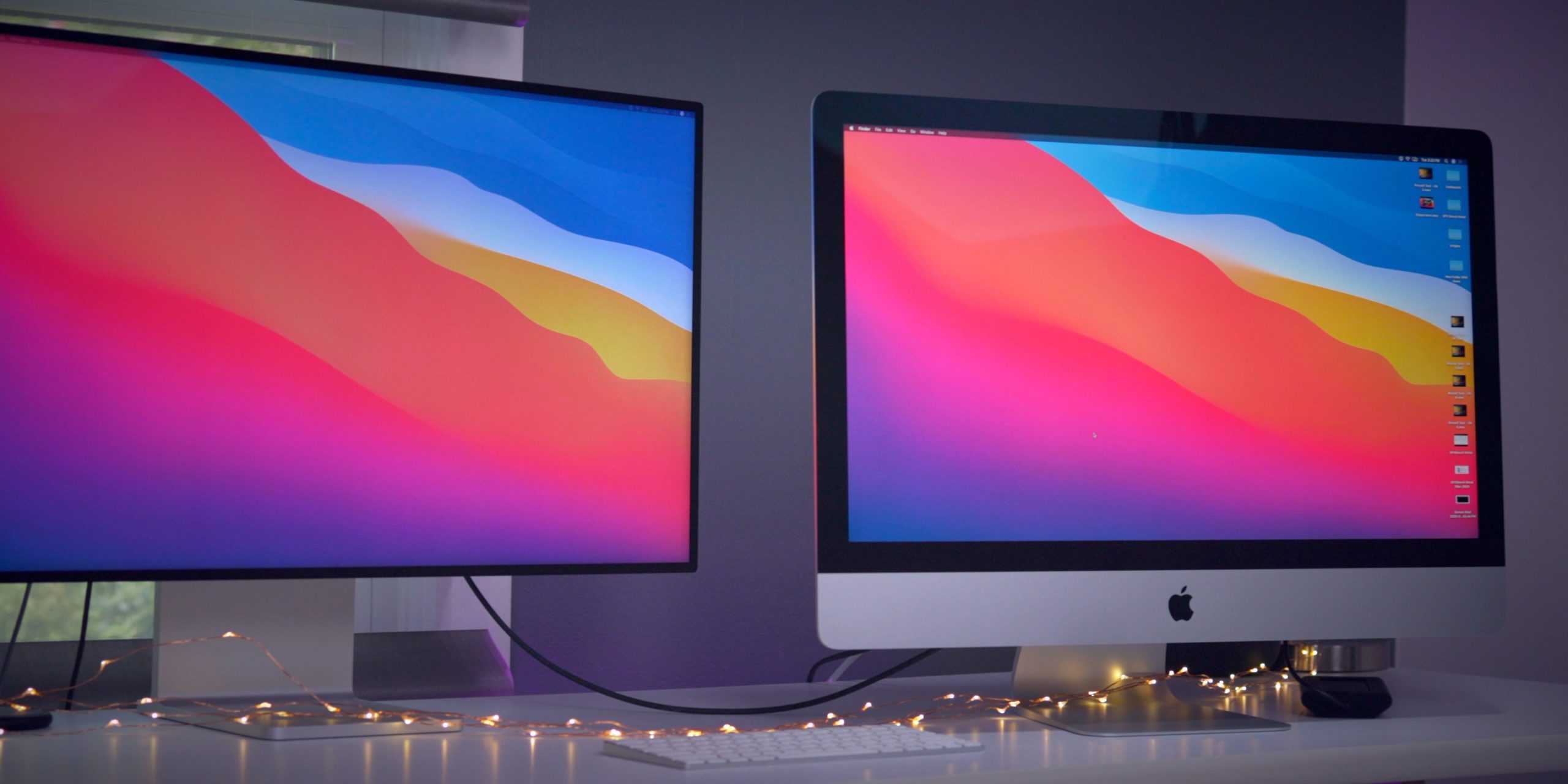 When it comes to the desktop series, Apple currently has two different variants on offer, which are the 21.5-inch and 27-inch ‌iMac‌ in series. However, as per the latest news, the company could be going for an even bigger screen with the new series of iMac. The new machine could bring in a display of 30-inches or probably more as well. There have been a lot of rumors since last year that Apple will be bringing a new series of iMac later this year and the new iMacs are supposed to have a better design, more power, and a display with something similar to Pro Display XDR monitor.

However, as per the confirmed news from the tipster l0vetodream, the new iMac that will arrive later this year will have a larger display than the current offerings. The tipster has also revealed that the new and bigger model will not be added to the lineup, but will replace the existing 27-inch iMac in the market. Since the upcoming iMac is said to have a similar design as XDR Pro Display, it could also have the same screen size, which is 32-inch.

It is also rumored that the new lineup of iMacs will be using the new M1X chipset which is made by Apple and can have 16 high-performance cores and four efficiency cores. Also, macOS Big Sur 11.3 beta also seems to have revealed two new iMac designations – “iMac21,1” and “iMac21,2, which does not match the previous two iMacs. It is also possible that Apple might add 5 new colors to the lineup to choose from.