Apple is working on a new wireless charging case 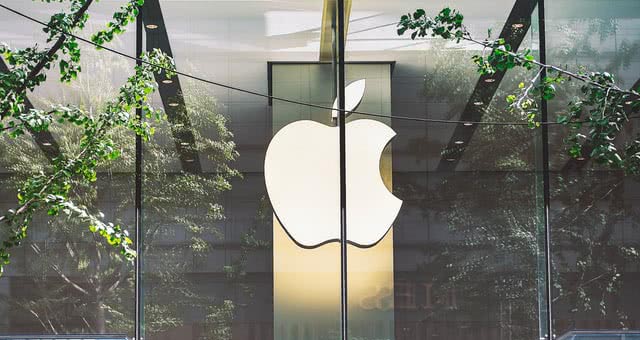 Apple is known to provide groundbreaking technical products, and from time to time, details have been leaked about its new products and patents. As per the new details, Apple is currently working on a new iPhone battery case that will house a two-coil wireless charging technology, without using the lighting connector.

The company filed the patent for the same in May last year, and it mentioned a smart battery case that uses two coils for bidirectional wireless charging. As per the statement mentioned in the patent, “A battery case has first and second coils on opposing sides of a battery and has switching circuitry, coupled between the first and second coils.” The smart case has been designed to transfer the power directly to the iPhone, without charging its battery.

The case will start the charging process as soon as the phone comes in contact with the Qi wireless charging. Apple has already released a similar product before, but it uses a lightning connector to charge the iPhone. Since Apple has been moving towards wireless technology right from the start, they are trying to build the product again based on the same method.

The wireless charging case provides a faster and better charging time than the wired version that was released before. However, the specs of the wireless battery powered case have not been released officially. Once it does, we can expect the case to hit the shelves immediately. With access to iOS 14, the case seems to be a perfect addon to the new iPhone.