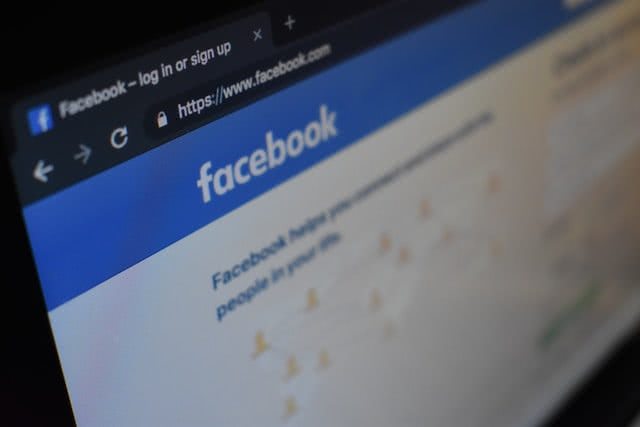 The Indian Armed forces immediately followed the order. However, it was objected to by one Indian Army officer. As per him, deleting the Facebook application will lead to the deletion of data and loss of contact from the social media account.

Due to this, a bench was set up to investigate and decide on this matter further. The bench members Justices Rajiv Sahai Endlaw, and Asha Menon dismissed the plea of the Army Officer and said, “No. No. Sorry. Please delete it. You can always create a new one. It cannot work like this. You are part of an organization. You have to abide by its mandate“.

They also said that if the officer cannot comply with this decision that the entire Army is following, he can resign from the post. As per a statement from the bench, they said, “If you are so dear to FB, put in your papers. See you have to make a choice, what do you want to do? You have other choices which are also irreversible.“

As per the officer and his lawyer, the Indian Army cannot make such decisions, and it goes against the freedom of speech and fundamental rights of the soldiers. The next hearing on the case is on July 21 and will most probably provide a final decision on the issue. Whatever the decision may be, people have mixed thoughts on the same where some agree to the Army officer, and some don’t.