Google Bans Ads that track and monitor users without permission 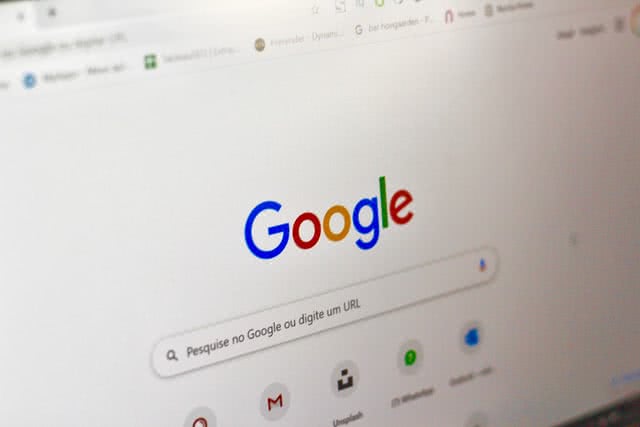 Google has been questioned a lot about the ads and the regulations that allow tracking the user’s details. Ever since they have been under scrutiny for the same, the company has been very careful about their products and ads learning about the user’s whereabouts and usage behaviors to target specific ads.

As per the recent update from the tech giant, they have banned ads used to spy and track the users without their permission. Google has already banned a lot of such applications on the Google Play Store for the same reason and will continue to do so in the future.

The information was released by the company in its Ad policy update this week. The update will be implemented from August 11 and will ban any Ads and services that have been secretly tracking the users. As per Google, they would never allow any ad or app on their platform, which compensated the user’s privacy without their permission. The apps and ads can be used for surveillance by monitoring text, browsing history, and calls. The same data is used by the ads to target specific ads to the customer that they might have browsed before.

However, the policy changes do not implement the applications that have been installed by private investigation teams and parents to monitor their children. The company has also made it clear that any advertiser who cannot follow these regulations will see a suspension of the account within seven days of the warning period.

However, it raises a question on why these ads and applications were approved in the first place by Google. Despite the ban on such things, companies are still pushing such ads occasionally through the application, which would help them avoid detection. Google will possibly be taking more stringent action on such app developers and advertisers in the future.