Google removed these Dangerous apps from the Play Store, Remove them from your phone now 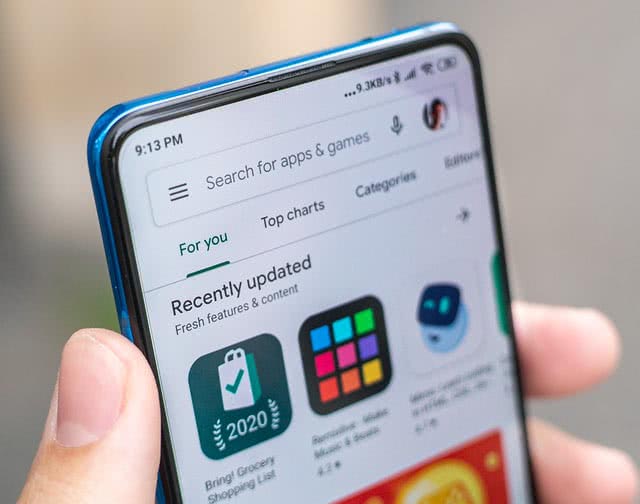 Google has been conducting various checks on the application after it has been posted on the Playstore to ensure that it follows the Google guidelines. However, if any of the available applications are acting as malware or an application which poses threat to users device or data, it is immediately removed from the Google Playstore.

Recently, Google Playstore has removed 25 applications from their servers, which are no longer available to download. These applications were stealing users’ data from the mobile device and sent to an unsecured server.

The list of 25 applications that have been removed includes a simple torch application to wallpaper and a music player app. These applications have a combined of 2 million downloads on different Android devices.

These applications made the user enter the login details on the fake login page to steal the data. If you are still not aware of these applications, you should immediately check and remove them from your mobile device, as they can be a major threat to your personal information.