Google: Fitbit user data will not be used for targeting Ads 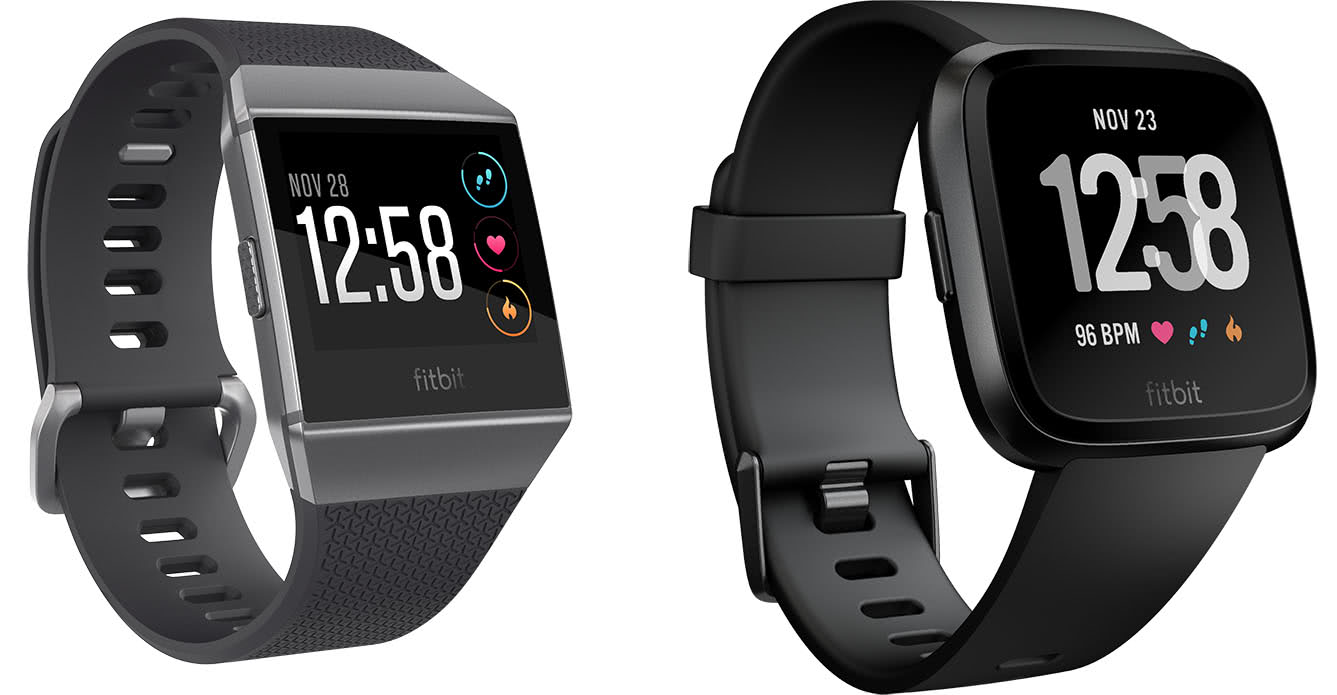 Google has been targeted in the past to use the user’s data to target specific ads on their device and browser. The company has taken every precaution in the past and is still doing it to maintain the privacy of users’ data and do not use it without their permission. Recently, Google has announced that they will not be using the health data of FitBit users to target relevant ads.

The announcement was made in an attempt to address EU antitrust concerns about its proposed @2.1 billion acquisition. The acquisition was announced in November last year and will make Google the primary competitor of Apple, Huawei, Xiaomi, and Samsung in wearable fitness trackers and smartwatch. Google has clarified that the deal with Fitbit is not about the data of the users who have been using Fitbit devices; it’s just about the physical device.

In an email statement to Reuters, Google said that “We appreciate the opportunity to work with the European Commission on an approach that safeguards consumers’ expectations that Fitbit device data won’t be used for advertising“. The deal with Fitbit attracted a lot of negative criticism from both Europe and the USA, as it was thought that Google would use FitBit to gain dominance in the health and fitness sector by using the users’ data.

The same data could also be used to target relevant ads, which would help boost Google Ad business. However, Google’s data pledge to the EU has provided a commitment from Google not to use the users’ data. Also, it would help them get approval on a deal from the EU. However, the European Commission will review the feedback from the rivals and decide whether any further investigation on this issue is required. Once the decision is made, the fate of the merger will be revealed.