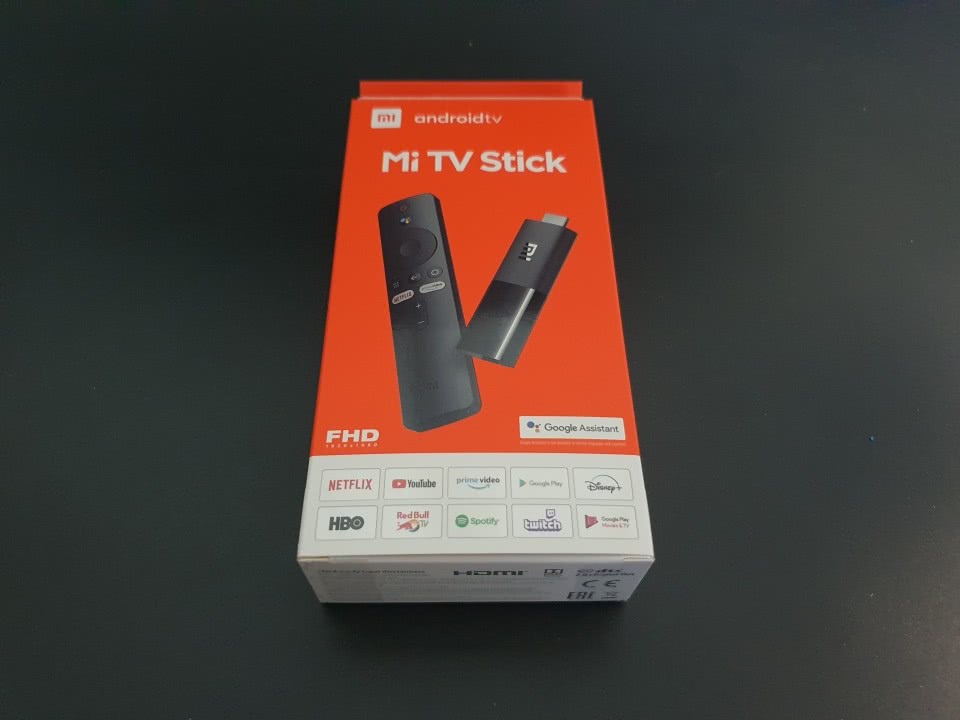 Android TV sticks have been one of the most popular devices in the last couple of years, as it provides you with a wide range of online streaming and casting features. Following the same trend, Xiaomi was also working on its new Mi TV Stick, which had leaks in the past, including images and specs. A recent leak from muritzy.tistory.com has now provided us with clear pictures of the products and its unboxing. It shows how the final product will look like and what will be the features it will come up with.

The unboxing pictures show what all you get in the package. It has the Mi TV Stick, a USB cable, a wall adapter, remote, and various instruction manuals to set it up and use the firestick. The device will be used on the HDMI port located on your TV, which is very similar to Amazon fire tv stick or Chromecast. The product is listed on Google Playstore with specification expected to run on Android 9, and output of 1080p that can run at 60fps. The technical specification seems to be on par with what is offered by other companies in the market.

Like the other popular TV stick products, this will also support Widevine L1for full HD content display. The only thing that is left now for the company is to release the product officially. The product’s box also showed support for some of the streaming services like Netflix, Youtube, Disney+, HBO, Spotify, Twitch, Google Play Store, Prime Video, and a lot more. The product seems to be a great package and will provide good enough competition to other products in its category. It is also expected that Xiaomi will be launching the device at very aggressive pricing, which is supposed to be way lower than its competition.