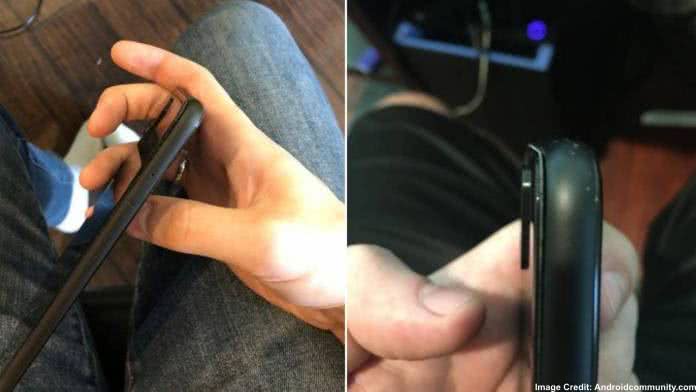 Pixel is one of the most premium offerings from Google when it comes to smartphones, and it has a dedicated community of users. Google Pixel 4 is a popular device from the range and is loved by users for the kind of stock performance it provides. However, no one expected to see such an issue with the phone where the back glass screen has automatically started to peel off. Multiple user reports have come when they have complaints of the back glass in the Pixel 4 and 4XL peeling off. The most common reason for the issue that is coming out is the swollen battery.

The swollen battery is creating an outward pressure due to which the back panel is peeling. Although Google has not said anything about the issue, the official community for Pixel users on Reddit has discovered the same issue. Users have provided multiple reasons for the issue, but none seems to be providing a common reason for the same. Most users do not know when the issue started as the phone was used with a cover. The user realized the issue after they took the phone out of the back cover. The issue mainly seems to be due to the poor build quality of the phone, and it is something users do not expect from Google.

Also, the issue comes when a new and more affordable Pixel series is about to be launched, which is the Pixel 4a. It is expected that sooner or later, Google will respond to the customer’s issue if the number reported keeps increasing. However, since the Pixel device comes with a hefty price tag, the build quality will lead to a huge drop of confidence in the users for the upcoming Google smartphone devices.