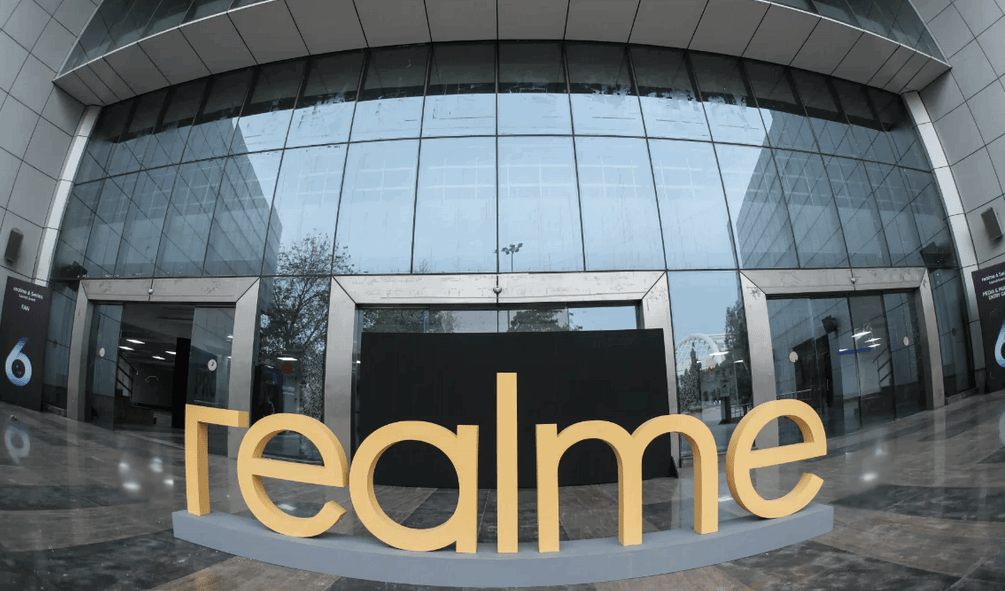 Realme has been one of the most successful companies that have made a major mark in the Mobile industry in just a couple of years. Recently, the CEO of Realme, Madhav Sheth, said that the company would be launching some premium devices for users, but did not provide any specifics. However, rumors are that the company will be extending its X series and launching the all-new RealmeX3 Pro. The company also unveiled its new 125W UltraDART fast charging technology, which charges a 4000mAh battery in just 20 minutes. Ever since that announcement, Realme users are expecting the company to release a smartphone with this charging technology.

There is no doubt that the UltraDART charging technology will be a part of the IFA event for Realme. CEO of Realme, Madhav Sheth did tweet that some big announcement is incoming, but never said anything about any device that can be launched. However, looking at the previous generation phones and the technology they have been working on, it is very evident that they can launch Realme X3 Pro. As per theTENAA listing, the phone will house the new 125-watt fast charging technology and hole-punch display and quad-camera setup.

As per the company’s announcement in June, it is also working on a new device, which is a smart speaker, and other products like electric toothbrushes, chargers, smart locks, and much more. It can be expected that a few of such products which have been completely developed, might be launched in IFA. Until the event takes place in Berlin on September 4, we can only speculate that the company will be coming with a wide range of products that it will showcase in IFA, as it is their first appearance in the event.