Samsung might not include a charger and earphones in the Galaxy S21 series. 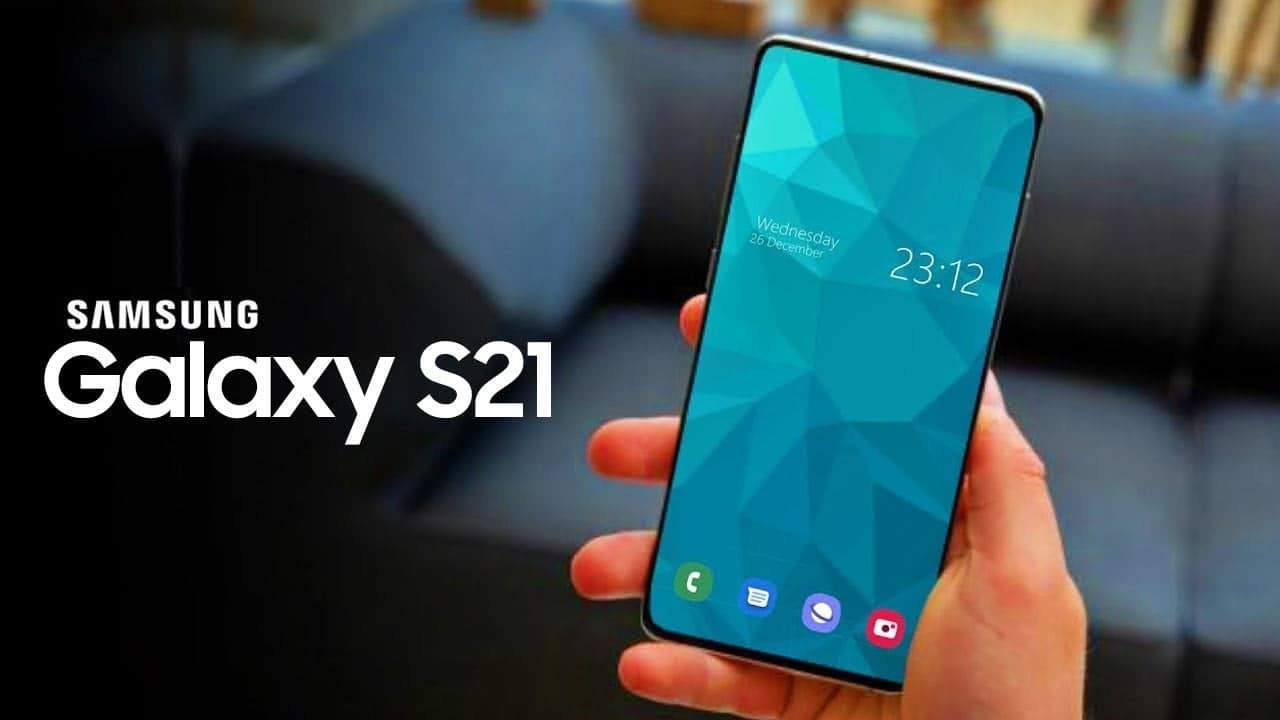 When Apple released the all-new iPhone 12 series without any earphones and charging brick, a lot of companies took a dig at Apple for doing so. Not only other companies, but even many users were not happy with the decision to not include the charger and earphone. However, it now seems like other companies are also indulging in the same act and Samsung is going to the next one in the line. Rumors have been coming up that Samsung might ditch the bundled charger and earphones in the package for the Galaxy S21 series, which is expected to launch in the month of January next year.

Although the decision is still pending and not final, it could be a real trend-setting decision if Samsung does finalize it. Samsung has been offering wired earbuds, USB cable, and charging brick with almost all of their smartphones until now, even with the latest S20 series. However, the reason for removing the accessories would definitely be environmental concerns and using a smaller packaging box. It is still not clear if the decision would only be applicable to the premium devices or will it be also applicable to the non-flagship smartphones from Samsung.

A few days back Xiaomi also took a dig at Apple, showing their new packaging box made from cardboard which is more environmentally friendly and does not need one to remove the accessories. Now it will be interesting to see how Samsung is going to go ahead with this. However, Xiaomi seems to be better where they have used a better packaging box for environmental reasons without affecting the accessories included in the box.