A Chance to win a free OnePlus Nord via Twitter 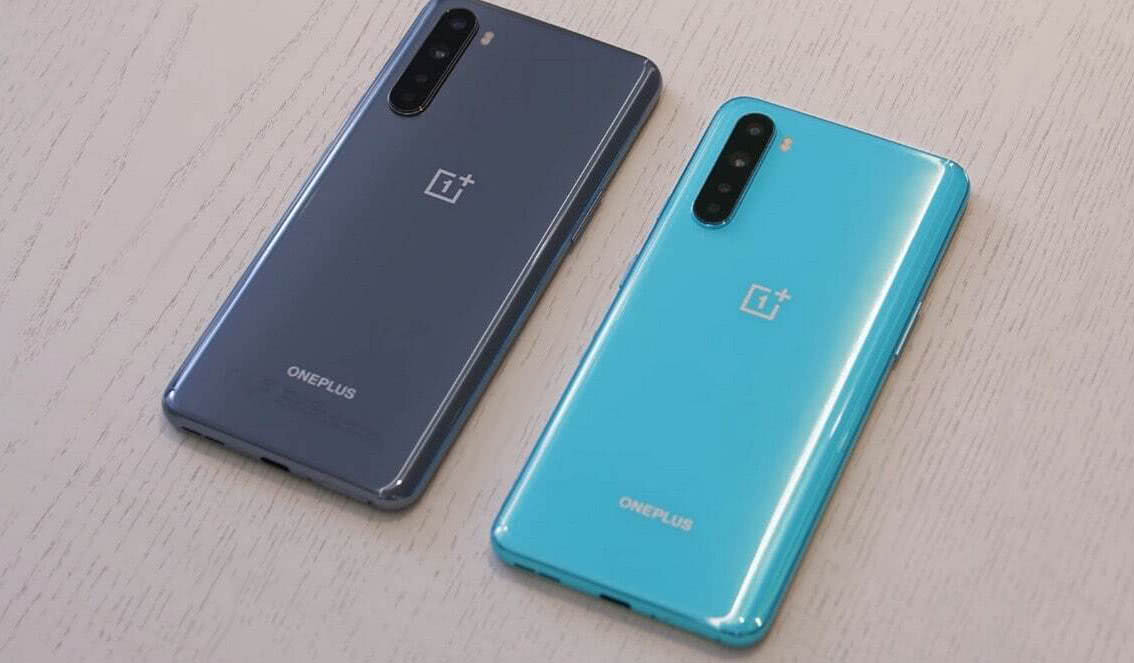 OnePlus is one of the recognized smartphone brands globally, which has gained a lot of popularity and respect among users in a short period. A couple of months back, there were many rumors about OnePlus releasing a new device that is going to be affordable and will have the premium design and features. The device was called OnePlus Nord, and now the device is finally ready to be launched. There have been many rumors and leaks in the past for the phone, which revealed the design and specs of the phone slowly to the consumer way before the actual launch.

OnePlus has now confirmed that they will be giving free OnePlus Nord smartphones to their users through Twitter. They tweeted an image of OnePlus Nord with a giveaway announcement for the brand lovers.

These devices will be a special edition and will be marked by a number that will make them unique. Users have to retweet and like the post, along with an online form that they need to fill. Any person above the age of 18 is allowed to participate in the giveaway. However, another condition is that the person should have travel papers to Paris, which is surprising.

The giveaway is accepting entries until 21 July 2020, which is the official date of release for the OnePlus Nord device. The winners will be announced on the same date after the launch event. The device is expected to start at a price tag of $299 with a 765G snapdragon chipset and 8 to 12 GB RAM variant. The device can also house a 6.4 inch AMOLED display with an inbuilt fingerprint scanner. The phone will also come with 30W fast charging and a 4115 mAh battery. A triple camera setup was detected on the back and a 32 Mp camera in the front with a 105-degree lens for the group selfie feature.