Apple suggests not to use Webcam covers while closing the MacBook 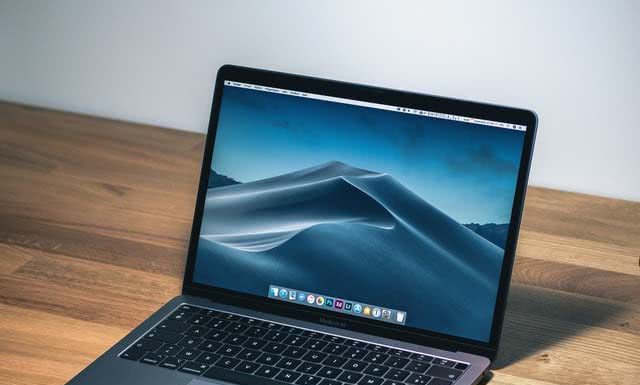 Apple has been issuing warnings and advisory to their iPhones and MacBook users frequently to make sure that their devices do not malfunction due to small issues. Recently, Apple has issued another advisory for MacBook users not to use webcam covers while closing it. As per the company, the webcam covers that are used on the MacBook Pro and Air models can damage the display of the device due to minimal clearance between it and the keyboard.

Also, any such damage to the machine is not covered in Apple care as well. The company suggests its users use the LED light indicator to determine whether the webcam is in use or not.

Webcam covers have been used by a lot of users to maintain privacy and make sure that it is not being used without their permission to monitor them. Due to the same reason, Apple started receiving a lot of customer complaints where the users face issues with their device display.

On further investigation, it was found that the screen issue was mostly occurring in users who were using the webcam covers. Apple says that the space between the display and the keyboard is very less and also the webcam covers interfere with the ambient light sensor, impacting the truetone effect.

The company claims that the users do not have to worry about the use of their webcam without their permission as the camera setup has been designed in a way that it cannot be triggered by activating the green led light notification. It is why Apple has issued a clear advisory not to use the webcam covers or simply remove it before closing the device. The users also have the option to control the application access to the webcam. Also, webcam covers should be no more than 0.1mm in thickness and should be without adhesive, if used.

Microsoft makes one of the biggest gaming acquisition

Xiaomi 11T Pro to comes with MIUI 12.5 and will be the first Xiaomi smartphone in India to get MIUI 13 update

Samsung Galaxy Tab A8 now available for sale in India

Microsoft makes one of the biggest gaming acquisition

Xiaomi 11T Pro to comes with MIUI 12.5 and will be the first Xiaomi smartphone in India to get MIUI 13 update

Samsung Galaxy Tab A8 now available for sale in India