Google Meet to replace Google Duo in the future 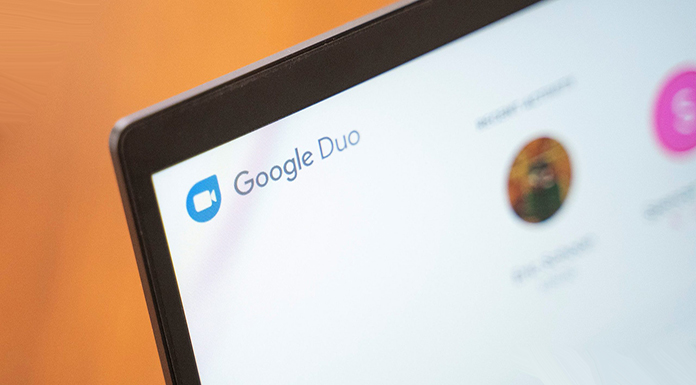 As per the recent updates and information, we already know the Google is updating Google Meet, to increase the number of participants and the interactivity between users. However, now there are rumors that Google is planning to phase out Google Duo as well, and it will be replaced by Google Meet. Google Duo was released as a competitor to Facebook Facetime and users could use it to directly do video calls using their phone numbers, or anyone in the contact list.

However, the company has decided to phase it put as they have been working on increasing features for Google Meet and the same functionality with better features cannot be provided in Google Duo. The Google department that handles the GSuite services feels that there is no need for Google Meet and Duo to coexist as both of them are offering similar kinds of functionalities to the user. The code name “DUET” has been given to the merging of both the services which would also integrate end-to-end encryption, 3D effects, and contacting users for a video via phone number to Google Meet.

Google Duo has been in the market for only a little time and the removal of into Google Meet seemed to be surprising for Google Dup team as well. The decision has been taken due to the increased usage of Google Meet during the pandemic, and it was vastly used by students, educators, and businessmen. The sources claim that the transition and integration of features will happen over the next few years and it will take a while before Google Duo is completely replaced by Google Meet.

Until the product is merged with Google Meet, it will continue to work as a standalone product, as it has been working up till now. It seems that the video calling platform from Google is going to see a lot of innovation and changes in the coming years.