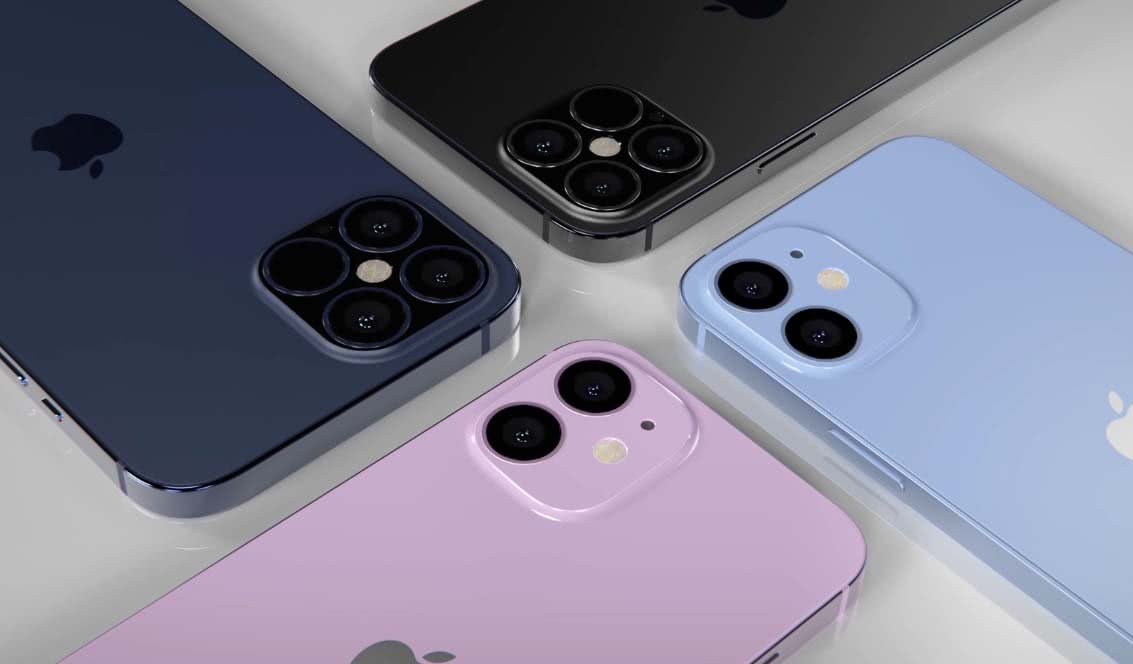 iPhones are the most eagerly awaited mobile phones every year. Each year at Apple conference, the company introduces a new range of iPhones and other Apple products. iPhone 11 and 11 pro is currently the latest model on offer from the tech giant, and customers have been eagerly waiting for a new update on the iPhone 12.

Although nothing official about the iPhone 12 has been announced yet, there are rumors that the upcoming models will be called the iPhone 12 Pro and iPhone 12 pro max. Another series of runners have been emerging about the camera and available video modes on the new iPhone 12 series.

As per Weinbach, Apple has been experimenting and testing its new camera modes, which is most likely to be present in their high-end models of the iPhone 12 series. Camera improvements have been a major highlight for the iPhone series, and this model is expected to add a lot more to the future line-ups. The new iPhone is expected to launch with a 3D camera, something similar to the 2020 iPad pro models. The camera setup will also have the LiDAR scanner feature, which will be directly imported from the iPad series.

All the phones will be supporting 5G band connectivity and might go in for a design change. However, there is no official statement about the same from Apple, but then every year, these rumors provide a lot of valid information about the phone. We will have to wait for the official release to see what all has the company planned to offer its consumers. If there is any other information or latest development on iPhone 12, you will see it on our website.