iPhone 12 & SE: Apple will not include Charger and Earphones 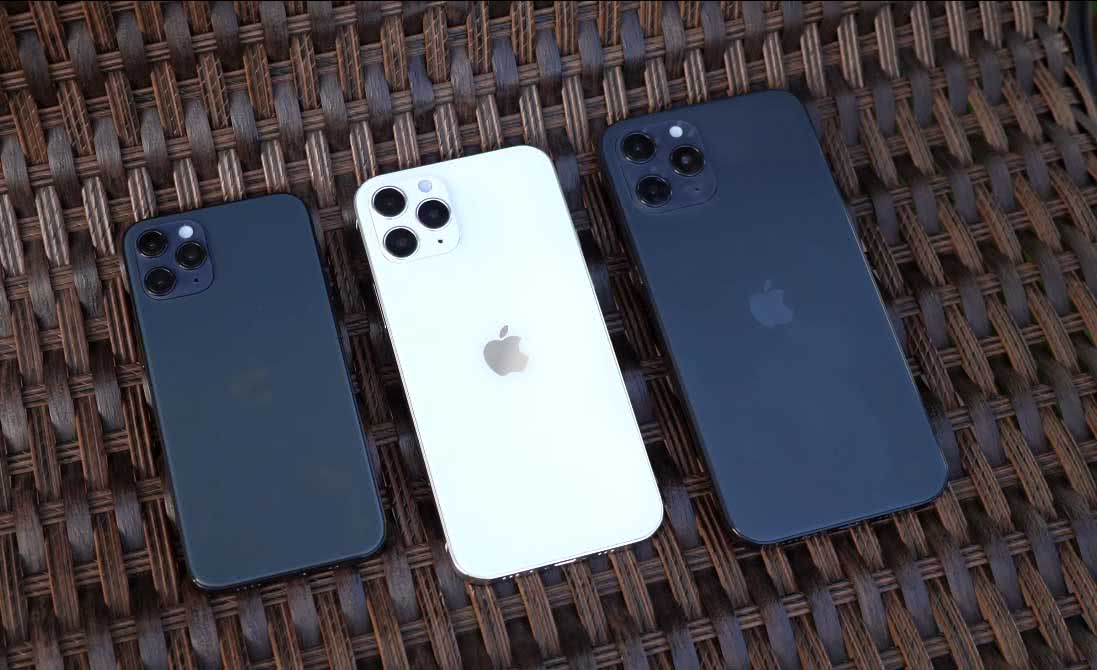 iPhone 12 is one of the most anticipated mobile phones this year from Apple, and there have been several leaks about the phone before its release. The latest update or leak is not such good news for the existing Apple customers planning to upgrade. It has been rumored that the next flagship iPhone12 will not ship with earbuds or a charger in the box. Although the information has been confirmed by Apple yet, the information comes from a trusted source in Apple.

The rumor has also been confirmed by another reputed leaker, which gives more weight to the information’s authenticity. It has also been rumored that the packaging of the new iPhone 12 will be much thinner and exquisite as the box will only contain the handset and the documentation. However, not all the existing and potential customers are happy about this information. Genuine Apple accessories are already sold at a very high price.

Adding the charging unit and earphones to the same will add a lot more to the expensive iPhone. As per the users and many tech reviewers, they are removing the earphones would not be uncommon as most mobile device companies do not ship earphones any longer. However,  removing the charger unit seems to be the wrong decision. iPhones are already a lot expensive, and asking the customer to buy expensive chargers from Apple would break the already expensive deal for many.

Apple’s decision might have been taken to cut down on the e-waste produced in large quantities every year. However, removing the charging unit and earphones from the package will impact the new potential customers to Apple’s Ecosystem. Shelling out extra bucks just for the charger might not seem to be the best deal for them. Although nothing is confirmed by Apple right now and the customers will have to wait until it is officially launched.