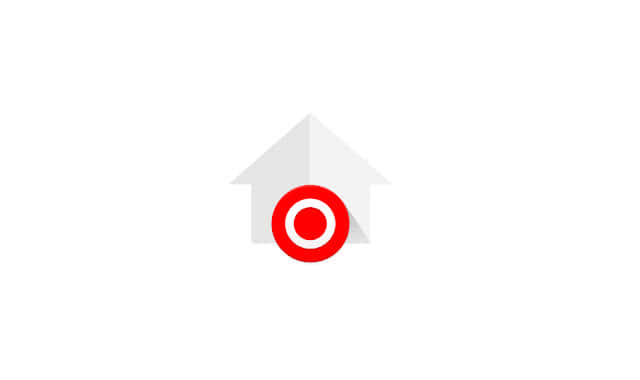 OnePlus has been one of the most popular premium smartphone brands in the world. The brand has gained a lot of popularity over the last couple of years since its launch and is currently a great premium phone competitor. OnePlus Smartphones are known for their great hardware setup along with a customized and refined UI experience.

Adding to the UI experience, OnePlus has officially launched the new build of its customer Launcher v4.5.6. The launch brings a lot of improvement, bug fixes, and additional features to the phone and provides a new method to manage the OnePlus shelf and Google Discover feed simultaneously.

The update improves the feature where the user adds an optional downward swipe that allows quick access to the OnePlus shelf, which is very similar to what a user does to access the access panel on android. With the new update, the user has been given a dedicated toggle button to switch between Google discover feed and OnePlus shelf.

The functionality is easier to adapt to and allows the user to access their favorite content and application from the Google feed or One Plus shelf as per their choice.

It is still unclear whether the old swipe down feature has been removed in this update or not, but the process has been made easier with the toggle button. The only problem is that the feature has not been activated on all the devices with the same launcher.

It seems that multiple OnePlus devices that have been updated to the current version of the launcher do not have access to the toggle button. It seems that the function can only be enabled through a server-side switch, which is not how the companies have been working these days.

Those who cannot see the toggle button might still be able to use the swipe down feature on their smartphones.