Some vital warnings for millions of Google users 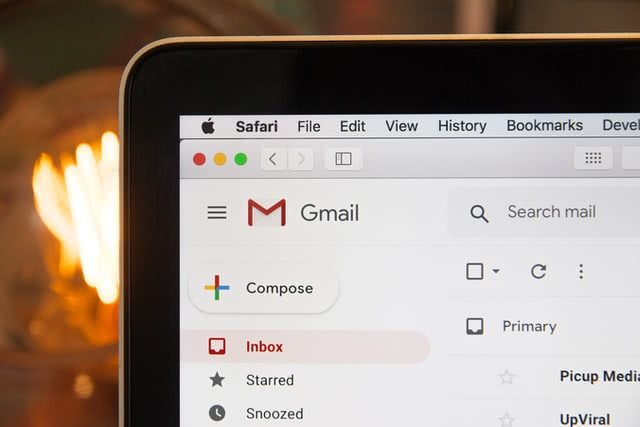 Gmail is one of the most commonly used personal and professional email services globally; Although Gmail is powered and backed up by Google’s best technology, it does not mean that it does not have its fair share of problems.

Recently Gmail was noticed to be suffering from a problem where email filters are causing potentially dangerous, exploitative, and NSFW messages to be sent directly to users’ inboxes. It has been recognized by Google and is claimed to have affected millions of users worldwide. Although Gmail’s technical team has clarified that the issue has been resolved, the user will not face any similar issues in the future.

However, when checked later, it was found that the issue is still present in Gmail was also confirmed by verified sources like Reddit and Twitter. It was suspected that the spam filter for Gmail had completely broken down and was no longer able to categorize spam mail, which was sent directly to the primary inbox of the users.

Twitter and Reddit were filled with customer experience where they have claimed to be facing the same issue, and their inbox was filled with spam emails. The issue also caused delays in sending and receiving regular emails on the Gmail primary inbox.

As confirmed by the Gmail technical team, the major issue was with the spam filters, affecting the primary function of Gmail. They also mentioned that although the scan for malware and potential threats is active on Gmail and has been resolved, the users should remain cautious while checking their emails, as a few users were still facing the issues.

A warning has been issued by Gmail to all its worldwide users, asking them to be careful while sending and receiving email. As per their official statement, they are currently working on what’s left of users’ issues. Gmail tops our list of free email service providers, do not forget to read it.