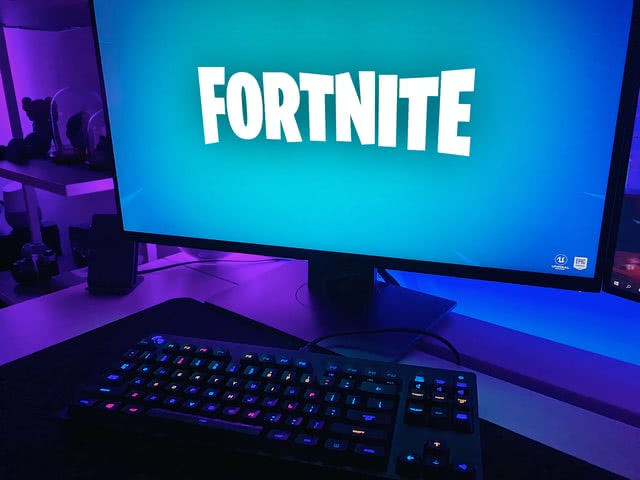 Sony has always been one of the great investors in the gaming industry and with the release of Sony Playstation 5, it was expected that they would be investing in a game studio for next-gen exclusive PS5 games.

The company has just announced that they will be investing $250 million into gaming studio Epic Games, who are behind the successful franchise Fortnite and Epic Games Store. The information was provided through VentureBeat, where it was confirmed that Sony is investing a big amount in Epic games.

Epic games have been looking for investors for quite a while now and have managed to raise around $1.83 billion. As per venture beat “Sony and Epic to broaden their collaboration” through Sony’s current games coupled with Epic’s existing platform distribution.

It is the reason why we can see the release of Unreal Engine 5 on Sony PlayStation. As per Eouc games, they have been working with Sony for a while now and the Unreal Engine 5 is something that totally compliments the next-generation architecture of the PS5. They have been working with Sony on the architecture and it would lead to a lot of PS5 exclusive games from Epic studios.

Currently, Epic games have been making Sony exclusive games in the past as well, and many of such titles have now been released on the PC as well. This investment will make sure that there are a lot more titles coming up from Epic games for PC users as well. With this investment, we are sure to receive some big announcements from both the companies in future.