Another dangerous Malware is coming your way 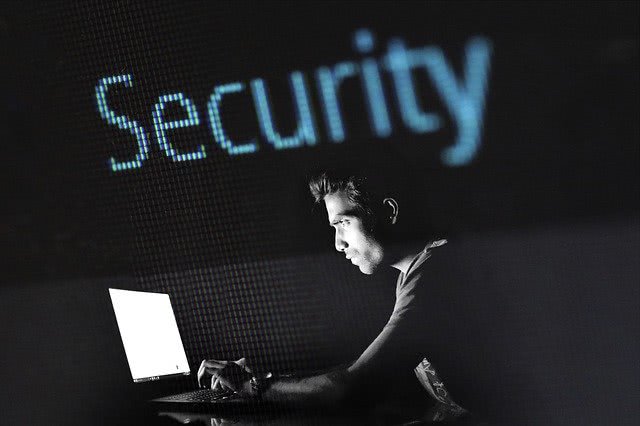 The world of hacking and digital threats seems to be on the rise. Recently a new malware called “Joker” has been in headlines for being the most sophisticated malware in existence. However, it seems like it is not the only digital threat people have to face. A new threat, called BlackRock is one of the latest malware that has been discovered. The malware is based on a banking trojan called Xerxes and is a part of LokiBot‘s descendance. Although the malware has been derived from a banking trojan, it does not attack the banking application. Instead, it has been found to attack around 337 apps, including some of the more popular non-banking applications like Gmail, Netflix, Amazon, Twitter, WhatsApp, Snapchat, Facebook, Youtube, and others.

This malware is used by hackers to steal your credit card and other personal information. Therefore, it will attack all those applications that allow the users to buy add-on features using their credit card. Previously, users could have deleted the application to get rid of the malware. However, BlackRock is not so easy to get rid of.

The malware will not come with any application that has been installed from the Google Play Store. The malware can only contact the device through any third-party application that has been downloaded and installed from any website. The trojan will appear to provide updates to your Android phone and will ask for your permission. Posing as fake Google updates, it is easier to access the device as users will accept it easily.

The malware will not be visible in the app drawer as well. Therefore, there is no way for the user to delete it. The malware can overlay attacks, send, spam, and steal SMS messages, lock the victim in the launcher activity, etc. The malware’s major issue is that any Antivirus program will not detect it as it can easily deflect the scans. Therefore, the only way of saving your data and device is to stick to the application on Google Play store.