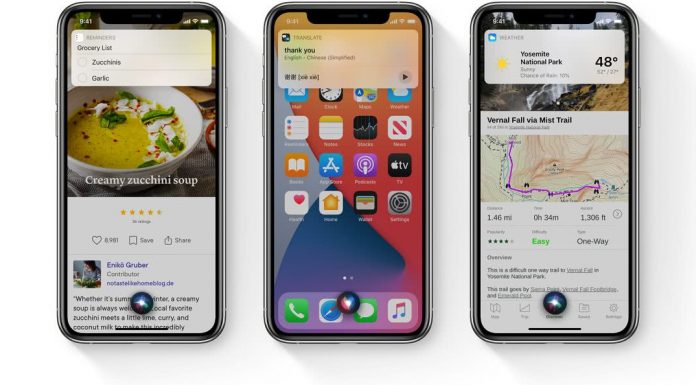 There is no denying that the iPhone is one of the most popular mobile devices globally and is known for its premium hardware and software integration. The best features of an iPhone are the seamless integration of Bionic chipset hardware from Apple and its IOS. Apple designs both, they provide the best performance among all premium mobile devices in the market.

The major attraction for iPhone users has been the regular updates for IOS that increase the phone performance and add a lot more features to make it secure. Privacy and security have been the topmost priority for Apple while designing their phones. Every year Apple rolls out a major update for their phones. This year has been no less exciting as Apple is all set to roll out IOS 14 for many of their smart range devices. IOS 14 brings in a lot of new features and security updates to make your iPhone much better than before. Since the IOS 14 preview in June at the WWDC (Worldwide Developers Conference).

The IOS 14 update is all set to release officially in September and promises to bring a lot of features to the iPhone. Meanwhile, developers have access to the beta version of IOS 14 for testing until the full launch. Let’s have a look at the few additions in IOS 14.

These are some of the major changes that one will notice in the new generation of iPhones. Apart from these are many more additions to IOS 14, which will make the device perform much to master. So, if you already own an iPhone, you will have to wait till September until the final version has been officially announced.

How to Make Your Old iPhone Faster?

There is no doubt that iPhones are one of the best mobile phones in the market. They represent the perfect combination of hardware and...
Read more