How to Boost/Fix the Performance of Old and Slow Running Windows Laptop Easily? 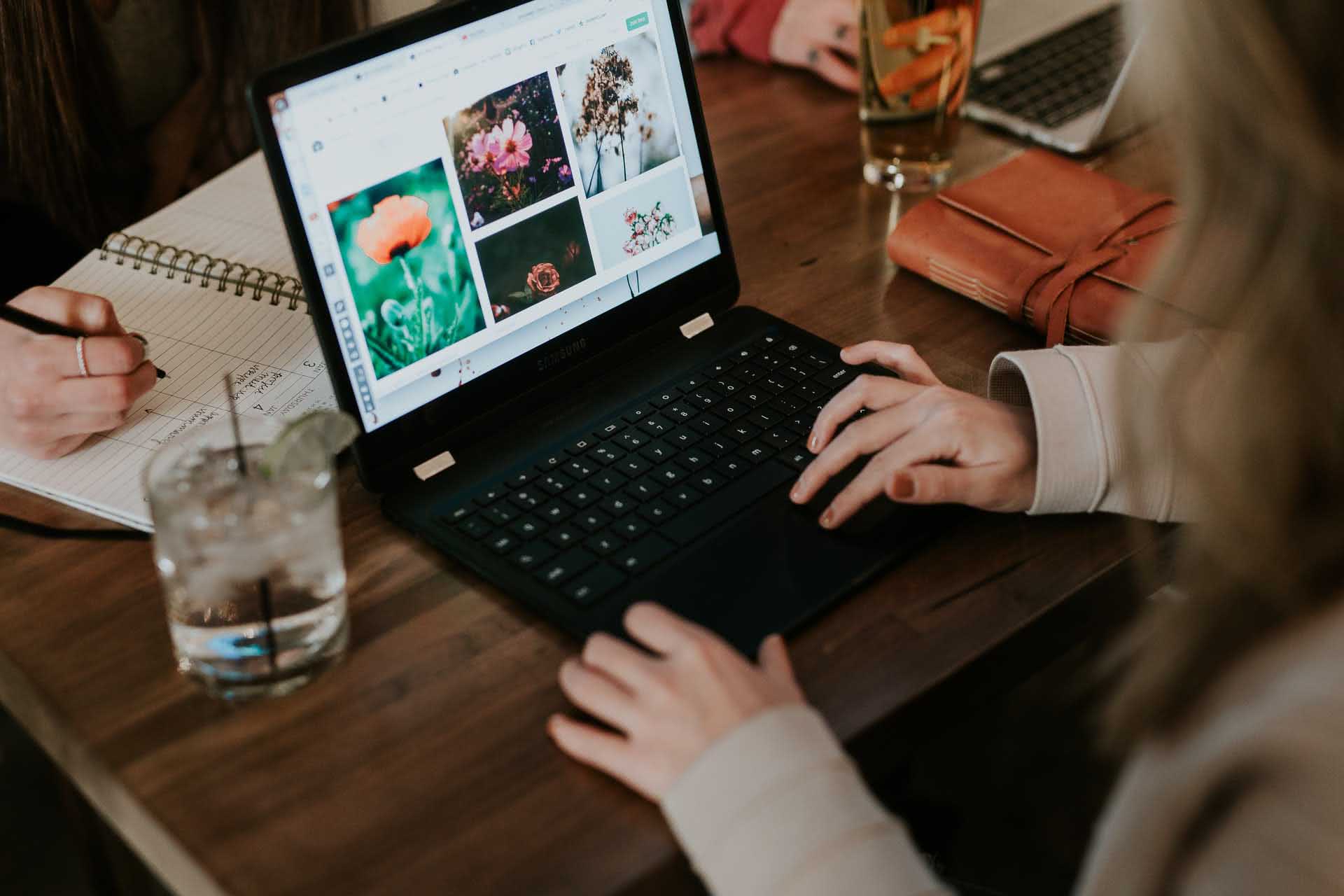 Have you ever questioned yourself that “why is my laptop/computer so slow?“.

Old laptops running slow is a very common problem faced by most users. But it does not mean that you have to replace it, there is a possible fix for almost all slow laptops out there. It is a very common issue in older laptops as they seem to get slower with time. Your old laptop is slow if you have Windows 10 on it with older hardware configuration.

Choose your Operating System like Windows 8 or lower versions depending on the Laptop Hardware. You will never face the same issue with a new laptop, but with time, even the new laptop tends to get slower after a couple of years. Depending on the life-cycle of a laptop, restoring it to its original performance can be overwhelming, especially for those who do not have any technical knowledge on how to deal with it.

The most common resolution that people suggest is to upgrade and increase the RAM for better performance. However, it is doubtful that an old laptop will restore to the original performance just with increased RAM. To improve your old laptop’s performance, one would need quick speed boosts and certain tweaks in the hardware and software.

The problem of the laptop running very slow mainly arises when the hardware ages with time and the software updates tend to become more demanding on the system. Since our laptop has tons of files and programs, it is very common to forget to clean it up regularly. Let’s look at some of the few tips and tricks that will improve your old laptops’ performance, without the need to replace it.

Since it takes up the resources from memory, less memory is available for other programs to run. It is one of the main reasons why your laptop slows down. One can go to the Control Panel > Programs > Uninstall a program. Once the user has the list of programs installed on the system, they can select to remove any software that they are not using or is not of use anymore. Doing so will free up the RAM, which was earlier used by the software in the background, making it much faster.

Many software initiates as soon as your Windows operating system starts. Due to this, the RAM or memory on the system gets pre-consumed with these applications, making the system slower to start and load. It eventually increases with time when you install new software that runs on the startup. To resolve this issue, download the AutoRun software from the official Microsoft website, which allows you to disable the startup program on Windows.

Visual effects take a lot of memory to run as they are heavier and require smooth transitions. The better the visuals on your operating system, the higher RAM it will consume and slower your system will be. So, it’s a choice between looking prettier or running faster. Decreasing the visual effects on the operating system would automatically increase the system speed. Go to the control panel through the Windows Start button. In the search box, type Performance Information and Tools and select when it appears in search results. Now select change the setting for visual effects and change to the best performance.

Check for viruses, bloatware, and spyware.

It’s not only your old laptop, but even a new system could also easily slow down due to viruses and spyware. It usually happens when installing a new program or software without verifying its authenticity or installing pirated software. A user can detect it using the antivirus software or the Windows Defender program. Run regular checks to detect and remove them.

If you have done all the above and still could not notice any remarkable results, then the best option would be to upgrade the hard drive to SSD and increase the RAM. It would increase the speed of your system by a lot.

These are some of the few things that one can do to increase their old laptops’ speed. Apart from these tips, one can regularly scan their systems for any virus and malware. Also, downloading and installing only authentic and purchased software would make things a lot safer for the system and maintain its performance. We believe these main tips will help the laptop running slow into a faster one.