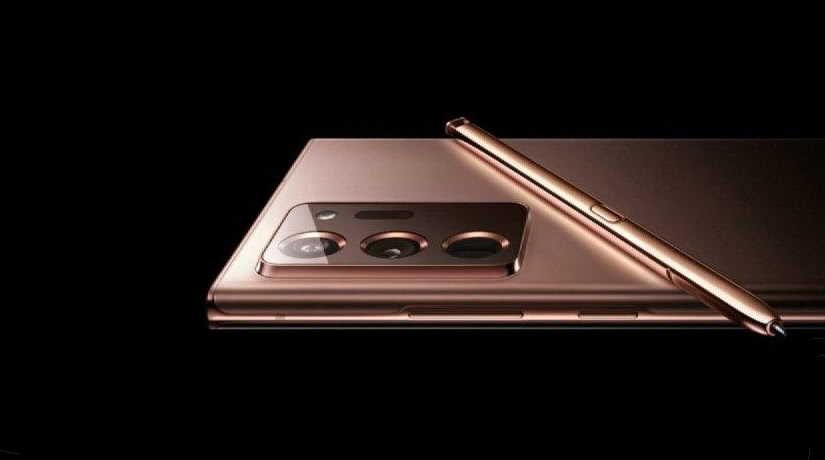 The much-awaited Samsung press conference will be conducted on August 5, and everyone is waiting for a lot of new devices to be launched. Among many other devices, one of the most awaited is the Samsung Galaxy Note 20, which is said to be the most powerful note device till now.

However, as per the details that have been leaked, it is expected that Samsung will continue using its Exynos 990 chip in Galaxy Note 20. Meanwhile, other Samsung phones will be upgraded with the latest Snapdragon 865 Plus chipset, leading to a huge gap in Samsung phones’ performance.

Samsung is expected to use the Galaxy Note 20 duo model with the new Snapdragon 865 plus chipset, which will provide much better performance than the existing Exynos chip. Since the 865 plus chipset has been recently launched, the chipset’s overclocking feature makes it much more power-packed than any other existing chipset till now.

The information received from Max Weinbach does mention that there are no references to any new Exynos chipset by Samsung rather than the Snapdragon 865. Therefore, the company will be using the same Exynos 990 chip in the Galaxy S20 lineup outside of the US. The company was earlier rumored to develop and launch the new Exynos 992 chipset on the Galaxy Note 20 series. However, it is believed that the company still has a lot of research and work left to do on the development of the chipset.

With the difference in the use of chipset in the Galaxy S20 series outside the US, it is expected that the same device from other countries will suffer from a lack of performance and features as well. Unless Samsung launches a new and improved Exynos chipset, the US’s devices will be running on the Snapdragon version.