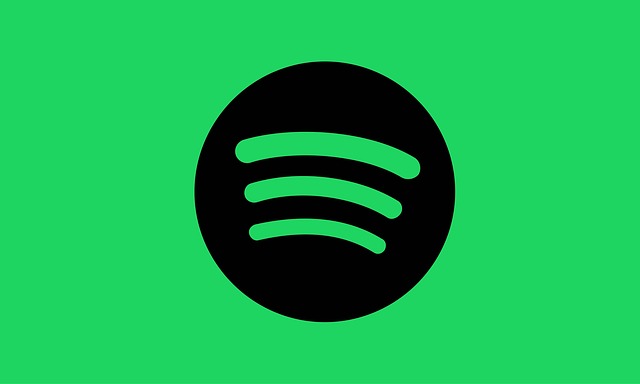 As per the latest reports from 9to5Google, Spotify Mac and Windows application can now directly stream to Chromecast devices. Before these changes, they could control pre-existing Chromecast streams, but they couldn’t start them directly. One had to start a Chromecast stream on iOS or Android before it could be controlled through the desktop app using Spotify Connect.

The user can also start a Chromecast stream on the desktop app in the same way as Spotify Connect Stream, by clicking on the “Devices Available” button. You can switch between streaming devices, which now also contains the Google Cast option and the Spotify connect enabled speakers.

The new options will be available in the desktop app for Spotify with version number 1.1.38. The feature was long-awaited and was requested by many users. The request started coming for the feature since 2015, but users did not get the options even after many updates. However, the feature has been added and is a great addition for Chromecast users, who also use Spotify through the desktop app.

The feature can be used in both Windows and Mac operating systems and is smooth to connect and setup. The company has already released an update for the software. Therefore, if you have still not updated the software, you will not be able to use it. Once you update the software, you will have the option of Google cast for streaming. With this, any device having the Google Chromecast function can be used with the Spotify desktop app.