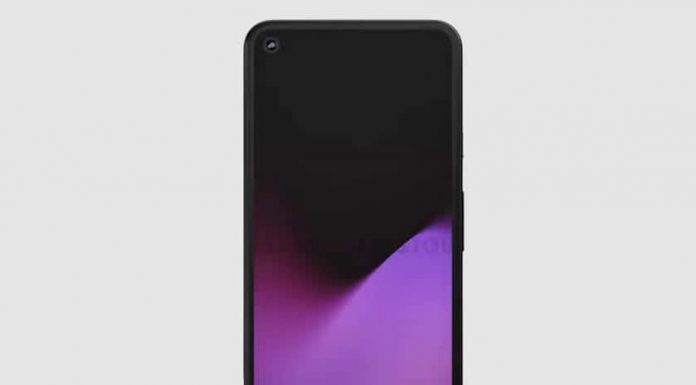 Google has been offering the Pixel range of smartphones for a long time now, and they have been very popular among Pixel fanboys for its high-end specs. Although we are still waiting for a proper launch of Google Pixel 4a, new rumored pics have been leaked, claiming to be of Google Pixel 5.

The images were leaked by Pictou, which is a phone accessory store and claims that these pics are CAD-based renders of the Google Pixel 5 device. Although the leaks are still to be verified, we cannot be sure whether these leaks are genuine. However, we did want everyone to know that Google Pixel 5 is a mid-range segment smartphone device that Google expected to launch in the future.

As per the leaks, it looks very similar or a spiced-up version of a Google Pixel 4a. The leaked images show a similar camera setup to that of a Pixel 4a and also houses a rear fingerprint scanner. The phone also has a front selfie camera on the left side of the screen, which does not seem to be the kind of design Google wants to go with its Pixel range.

It is why the leaks cannot be confirmed as genuine at this point. Since these pictures are from an unproven source, they do not provide a confirmed picture of what a Pixel 5 should look like. So we cannot possibly imagine a Google Pixel 5 based on these images and will have to wait for a few more leaks if the phone is in the development process.

It is expected that the coming weeks will bring out more information about the phone’s specs and physical appearance. Until then, we can expect Google to bring out a great Pixel device in the future which is based on the mid-range smartphone category.

New iMacs will be offered in various color options

Infinix Note 10 Pro will come with a Penta camera setup

boAt launches boAt Xplorer, a new smartwatch in the Indian market at an attractive introductory price

New iMacs will be offered in various color options

Infinix Note 10 Pro will come with a Penta camera setup

boAt launches boAt Xplorer, a new smartwatch in the Indian market at an attractive introductory price