Users may soon see an Apple App on Windows 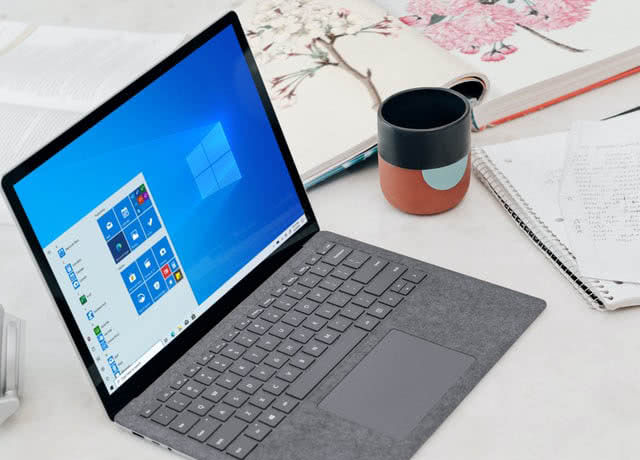 Apps developed for Apple are much faster and user friendly than the apps created on other platforms. It is why the number of users globally for Apple apps is much more than any other operating system. Recently, one of the most popular blogs, Aggiornamenti Lumia has suggested that Apple may be working on an application that will be released on Windows 10. Any further details on what the application could be and how it is being developed have not been disclosed. However, it will be very curious for users to know about Apple’s app, specifically designing for Windows 10.

It is not the first application that Apple would be designing for Windows. A version of iTunes already exists on the Windows operating system, which is the only way users can access Apple music on Windows. The current version of iTunes compatible with Windows has been discontinued and has been replaced by many standalone apps such as Music, TV, Books, and Podcast. Another service that the Windows users can use is the stream from Apple TV, but for that, one needs to visit Apple’s website.

Due to this feature, it is expected that the new application that will be launched by Apple will be associated with Apple TV, which can be used directly on Windows operating system as a portal for Apple TV and Music. The company has also been working with engineers for application development for the Universal Windows Platform. So it might hint that they are probably going to release the Windows-based application soon enough.

Until the next update, we can only expect Apple to provide the same quality application that people have been experiencing in MAC. There is still no verification or sources to back the claims from Aggiornamenti Lumia, so we still have to wait for a few more such news from other platforms.