By Shanmugam
November 1, 2021
GamingHow To 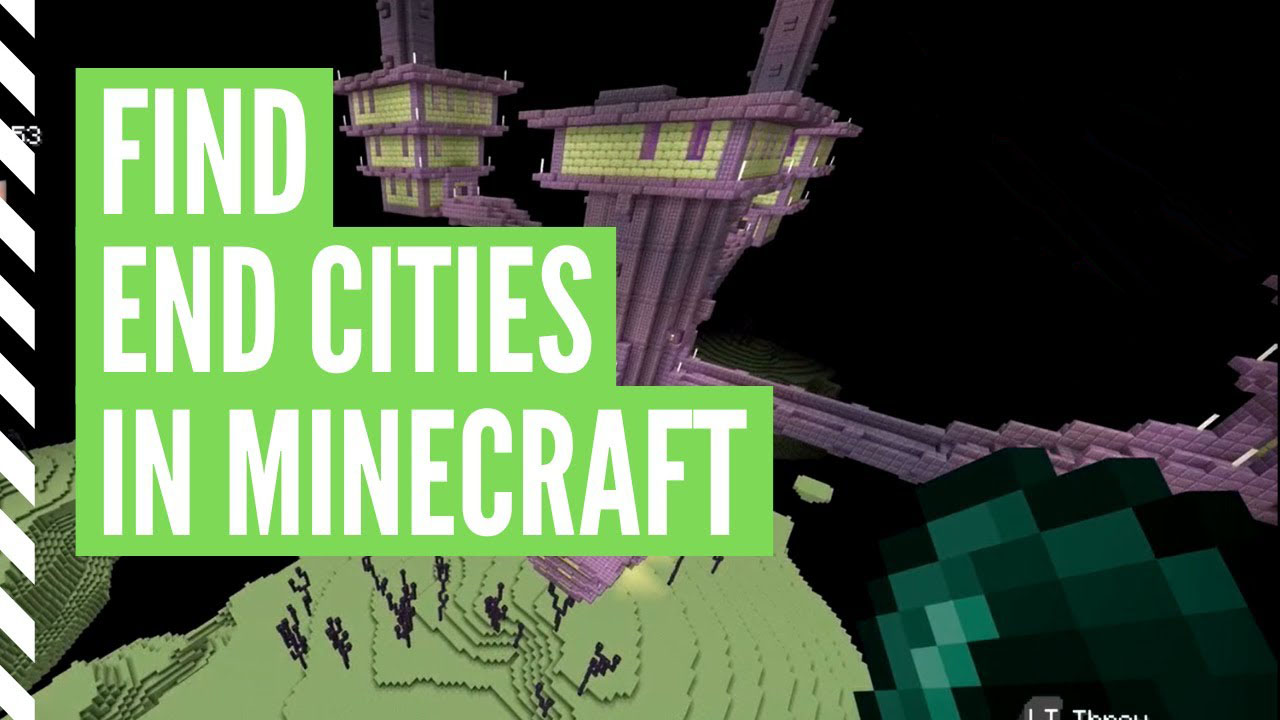 If you are a gamer, then you must know about Minecraft, which is one of the most popular games around the world. In fact, the game is so popular that it is available on almost every platform right now with millions of followers. Now the game does not have a fixed path and allows a user complete customization and attractive gameplay at the same time. Due to the unique graphics, it offers a lot of different structures and shapes which are a part of the gameplay.

The player has to complete certain tasks and loot chests at various locations to become better at this game. If you have been playing Minecraft for a while now, then you should know that if you play it till the end, you will have to face the Ender Dragon. Once you finish it, you can finally find the End City, which is known to have the best loot in the entire game.

Also Read: How To Make Concrete In Minecraft

Contents show
1. Below are the Steps to Find End Cities in Minecraft
1.1. Converting a Bedrock Seed to Java seed to find the End City
1.2. Finding the End City
2. Conclusion

Below are the Steps to Find End Cities in Minecraft

Now before we start to find the end city, we should know that there are two different editions of the Minecraft game, where the first one is Java and the second one is Bedrock. The method mentioned here is mainly meant for the Java edition of the game. However, with a little tweak, we can also use it for the Bedrock edition. We just have to convert the Bedrock seed into Java seed and the fix will work for both editions. Once the Bedrock seed has been converted to java seed, you can use the end city finder without any issues.

To do so, you simply need to follow the below-mentioned steps.

Apart from this, you can also use the in-game commands to find the end city without losing any of your previous achievements. However, you can also use the seed to create a new world map and run the same command in it as well. The commands will return coordinates that will work for the new map as well in the same seed. Now, this method works 100% for the Java seed, but there is a mixed result for Bedrock seed and there is a mixed chance that it will work for it or not.

So here is one of the best ways to find the end of it using the end city finder. The end city finder mentioned above can easily be found online through Google search and is very easy to use as well. So, go ahead and enjoy your Minecraft game with some extra loot for your gameplay and enjoy it to the fullest.

How To Make Concrete In Minecraft