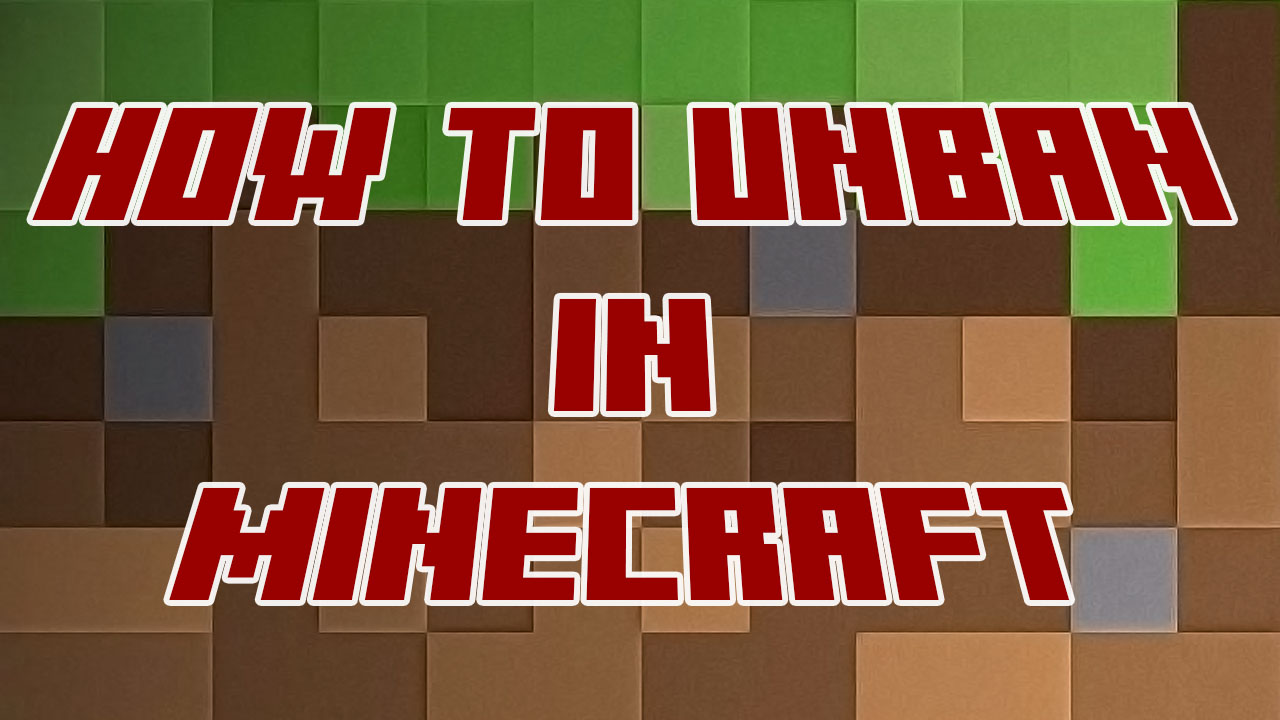 Minecraft is one of the most popular online multiplayer games in the world right now with millions of users active at one time. There are many servers running at a single time that host the Minecraft multiplayer games for players. Users are able to play the game on such servers through any devices like laptops, desktops, smartphones, etc.

Since there are multiple players on a Minecraft server, the administrator of the server needs to make sure that everyone is playing in the best of gamers’ spirit and is doing nothing in a way that provides them an extra advantage in the wrong way. Due to this, the administrators have to ban these players on the server, either permanently or for a short period of time before they can play again.

However, they are warned of using any kind of mods that are not allowed. Therefore, if you or your friend has been banned on the gaming platform and you are looking for a way to unban someone in the game, then you are in the right place.

Unbanning a player in Minecraft

When a player is banned from the game, they will not be allowed to play with the other players on the same server or with the same username/account. Therefore, it becomes necessary to unban a player before they can play on the same platform again.

The player can be unbanned on the gaming server through two ways, which are either by their username or the account name in the game or the IP address through which they are using the game for the multiplayer features.

These command structures can be used to know the details of a single player that has been banned on the servers. However, to get the list of such players one has used the commands mentioned below.

Once you have the list and the details of the banned players, you can start to unban them on the serves almost immediately. The overall method is very simple and you can use it even when you have only spent a little time on the game. It is by far one of the easiest ways to do so and by using this technique, you will be able to unban the players on the server.